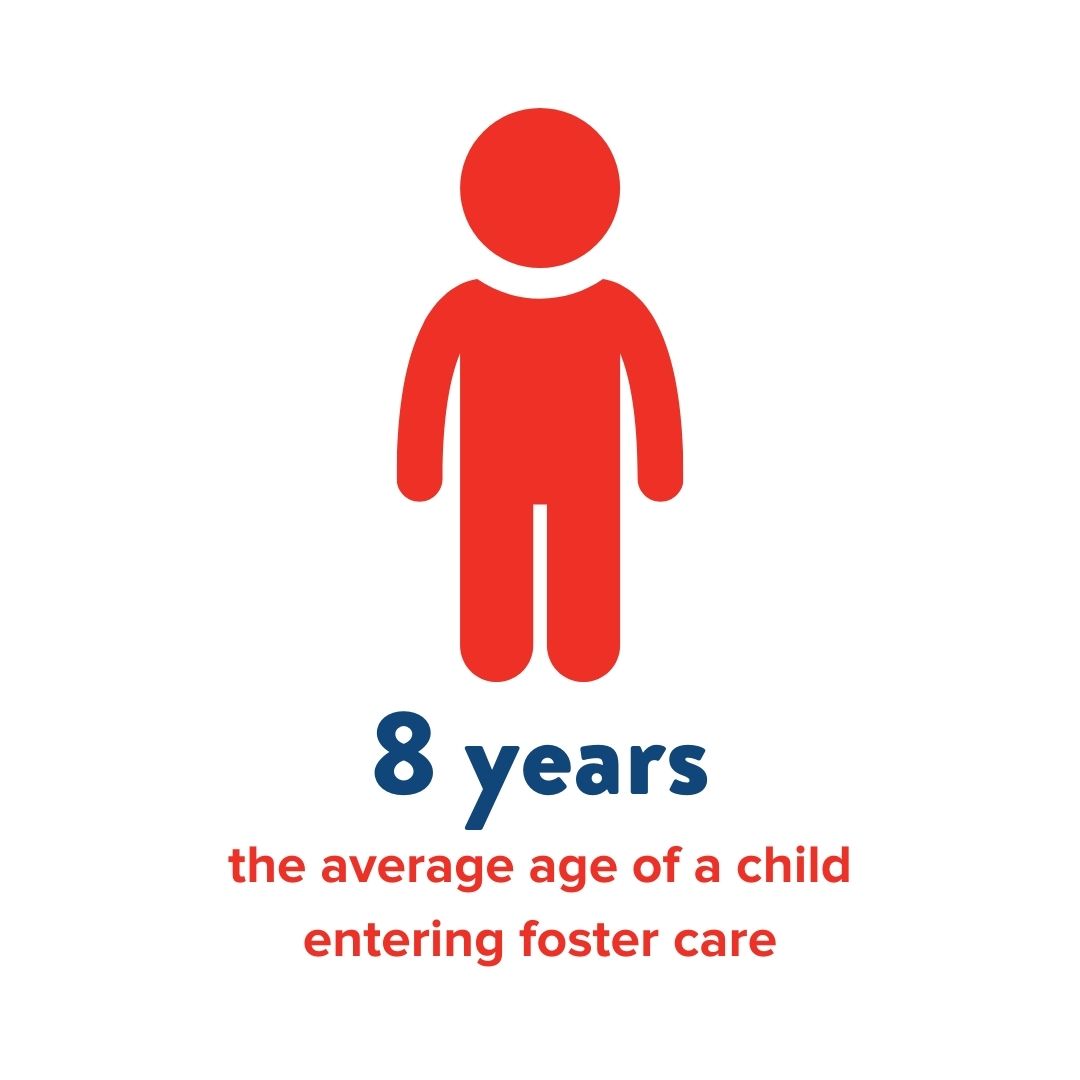 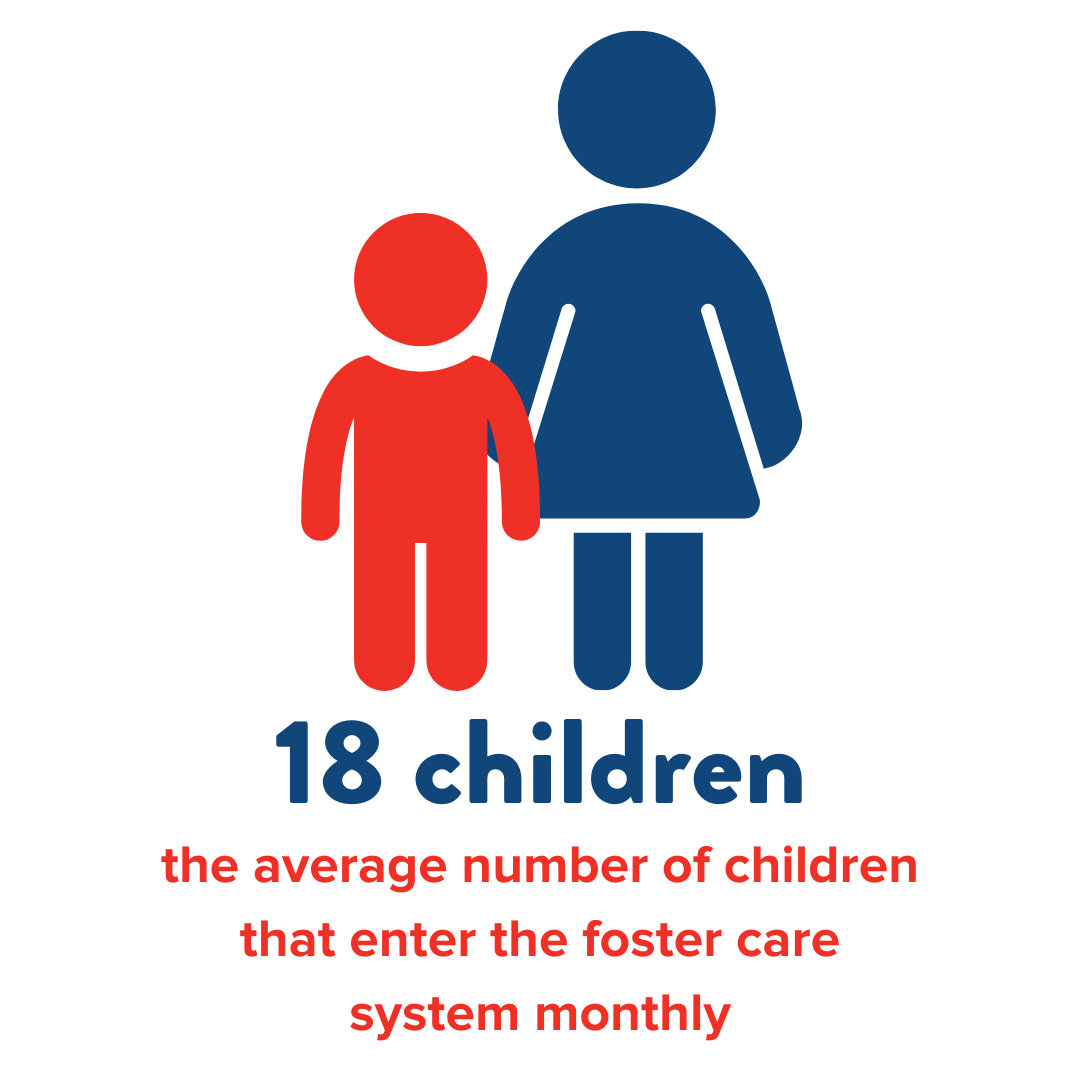 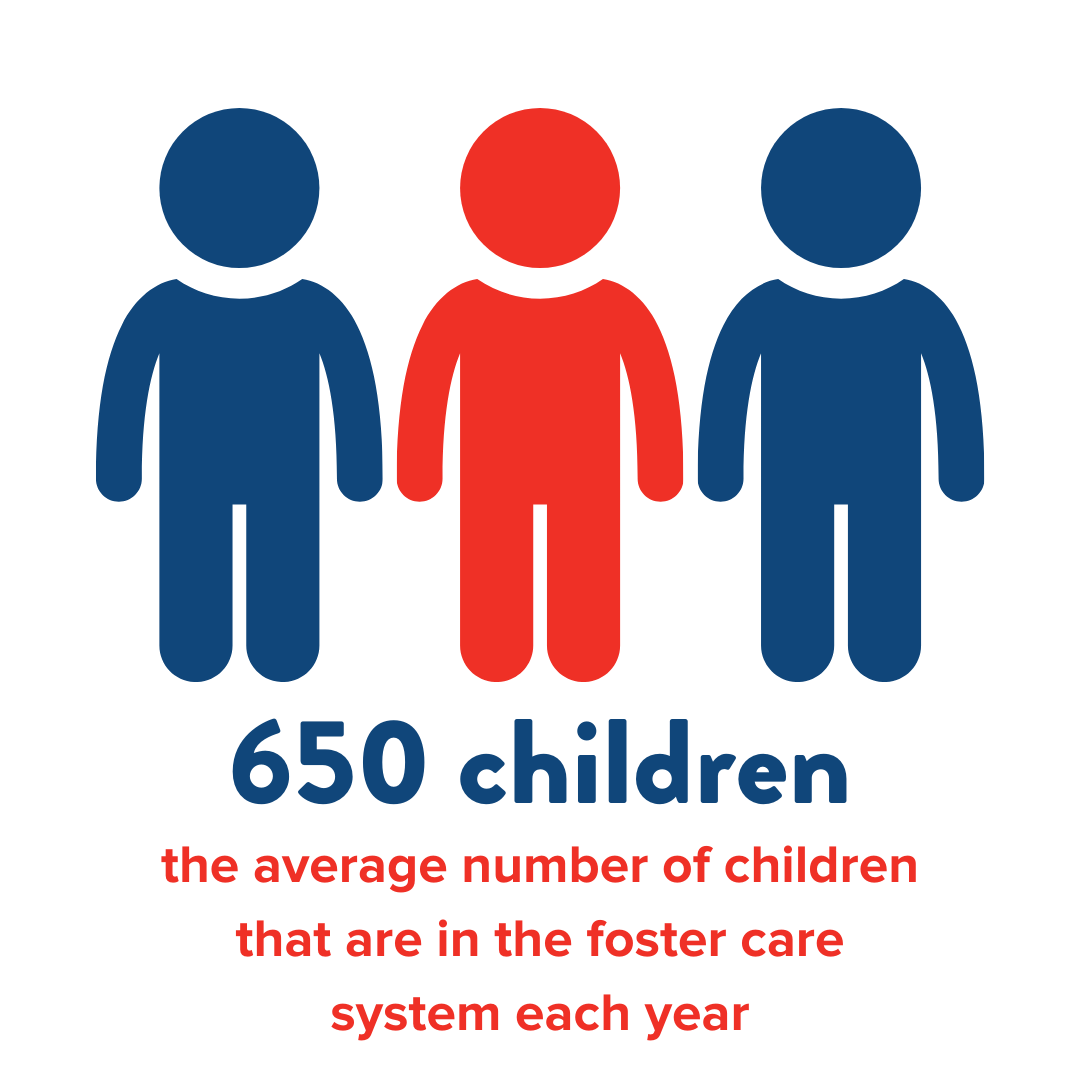 Every year, more than 650 abused and neglected children in Boone and Callaway counties pass through the 13th Circuit Juvenile Court System because they are unable to live safely at home. CASA volunteers watch over and advocate for these children who have experienced abuse and neglect to make sure they don’t get lost in the overburdened legal system or languish in an inappropriate group or foster home. They stay with each case until it is closed, and the child is placed in a safe, permanent home. For many children, their CASA volunteer will be the one constant adult presence—the one adult who cares only for their best interest.

Heart of Missouri CASA (HOM CASA) was founded in 2005 and is part of a national network known as the National CASA/GAL Association. HOM CASA was established with the primary functions of recruiting, screening, training, and supervising volunteers to serve as non-attorney officers of the court who advocate for the best interests of children in foster care in the 13th Judicial Circuit.

Since Heart of Missouri CASA’s founding, we have served nearly 1,000 children and trained over 470 volunteers. Our active volunteers are serving over 325 children a year in both counties. For the past 6 years, the number of children in foster care in our jurisdiction has steadily increased every year. In 2010, less than 300 children were in our local foster care system, and in 2019 that number was a staggering 643. Currently, Heart of Missouri CASA volunteers are serving 50% of the children in need in our circuit each day, and we are working tirelessly to reach more every year. Ultimately, it is our mission to provide a CASA volunteer to every child in need in our communities.

Why CASA is Crucial 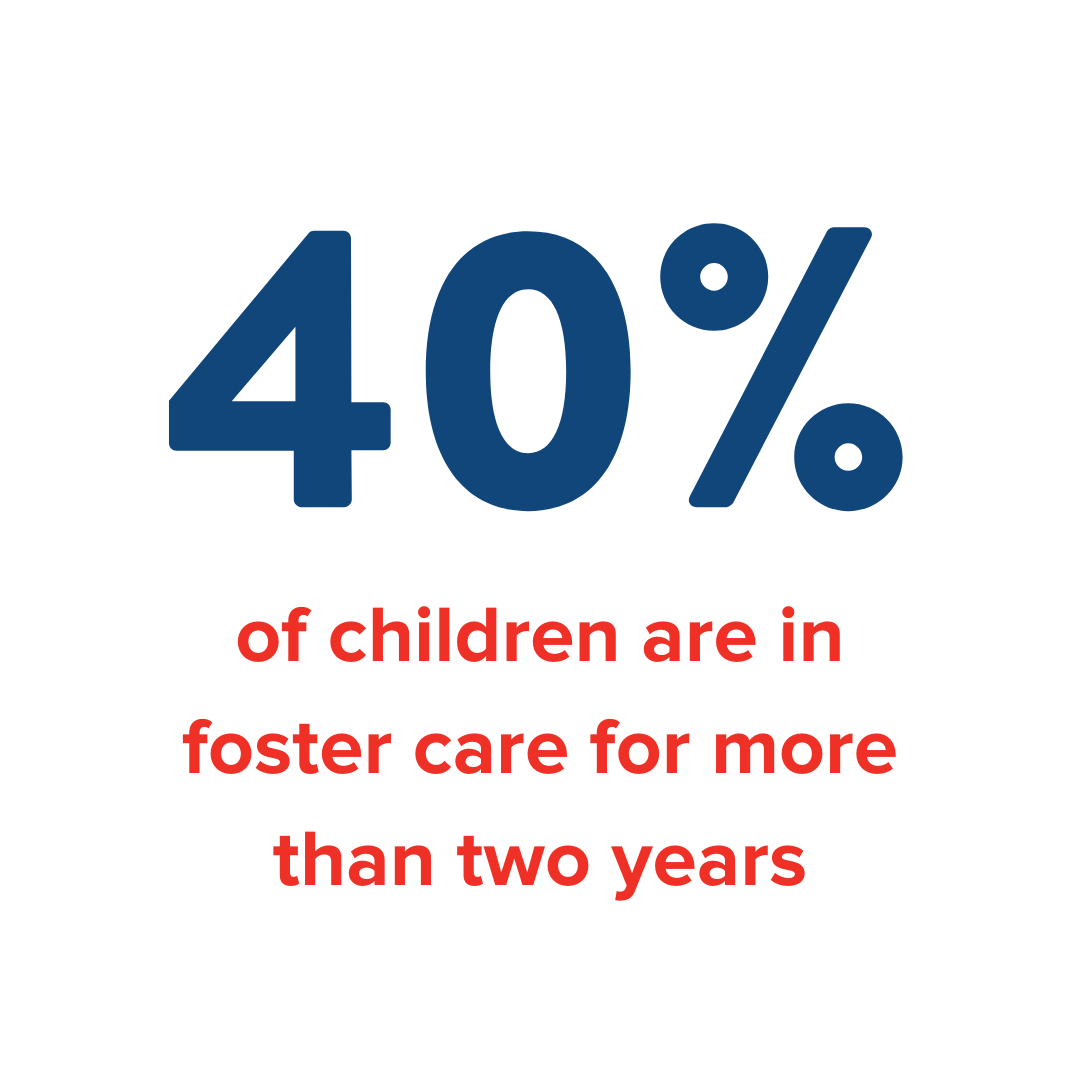 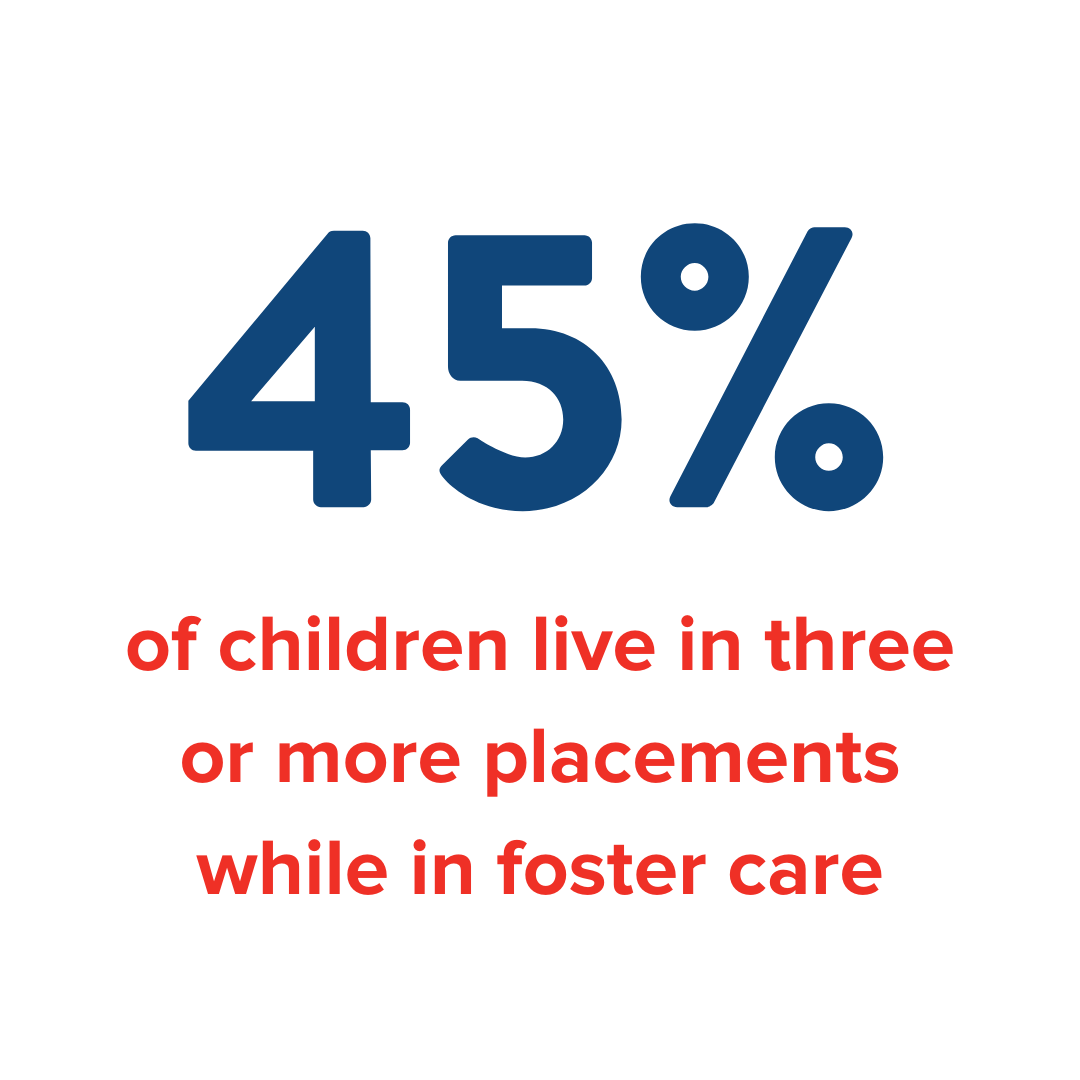 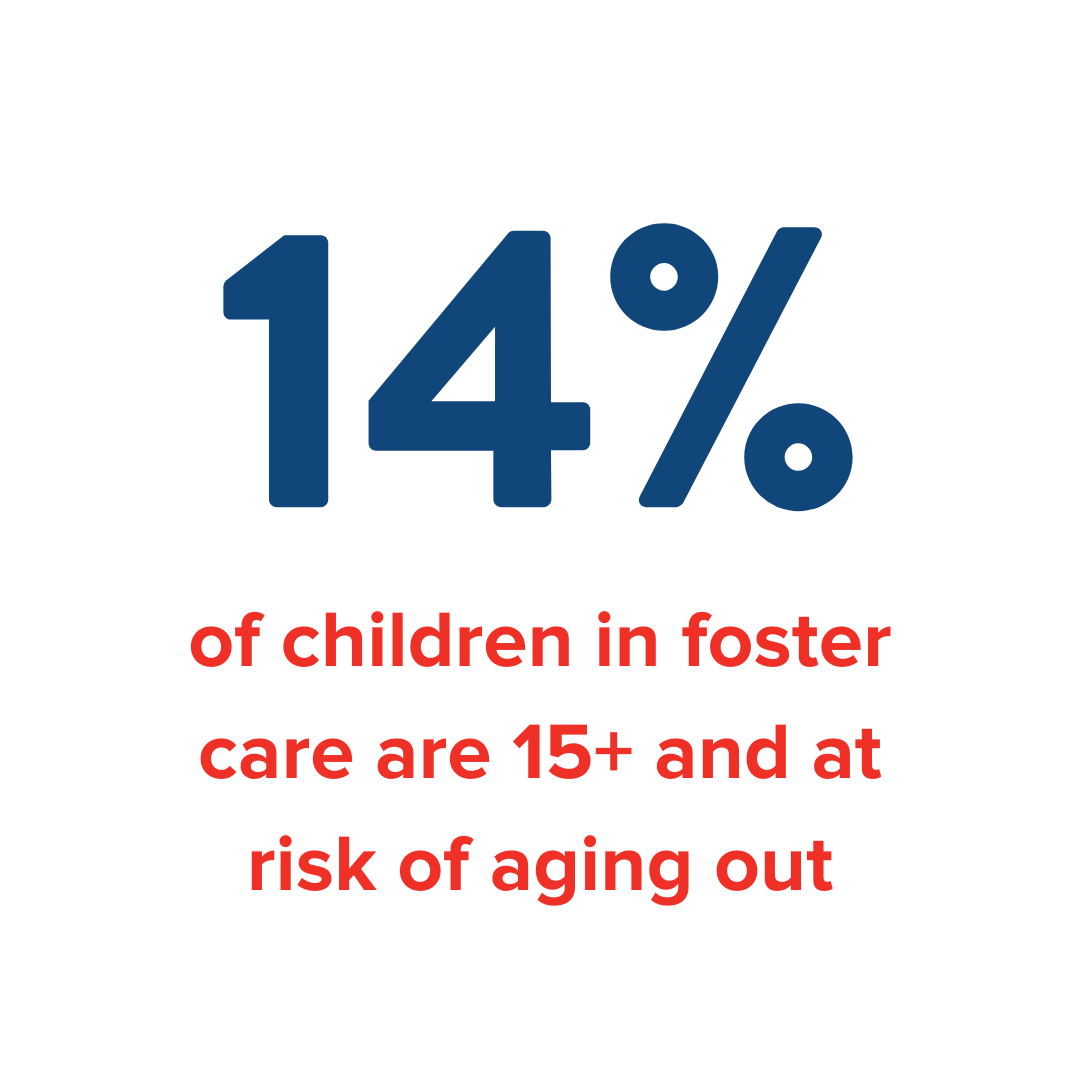 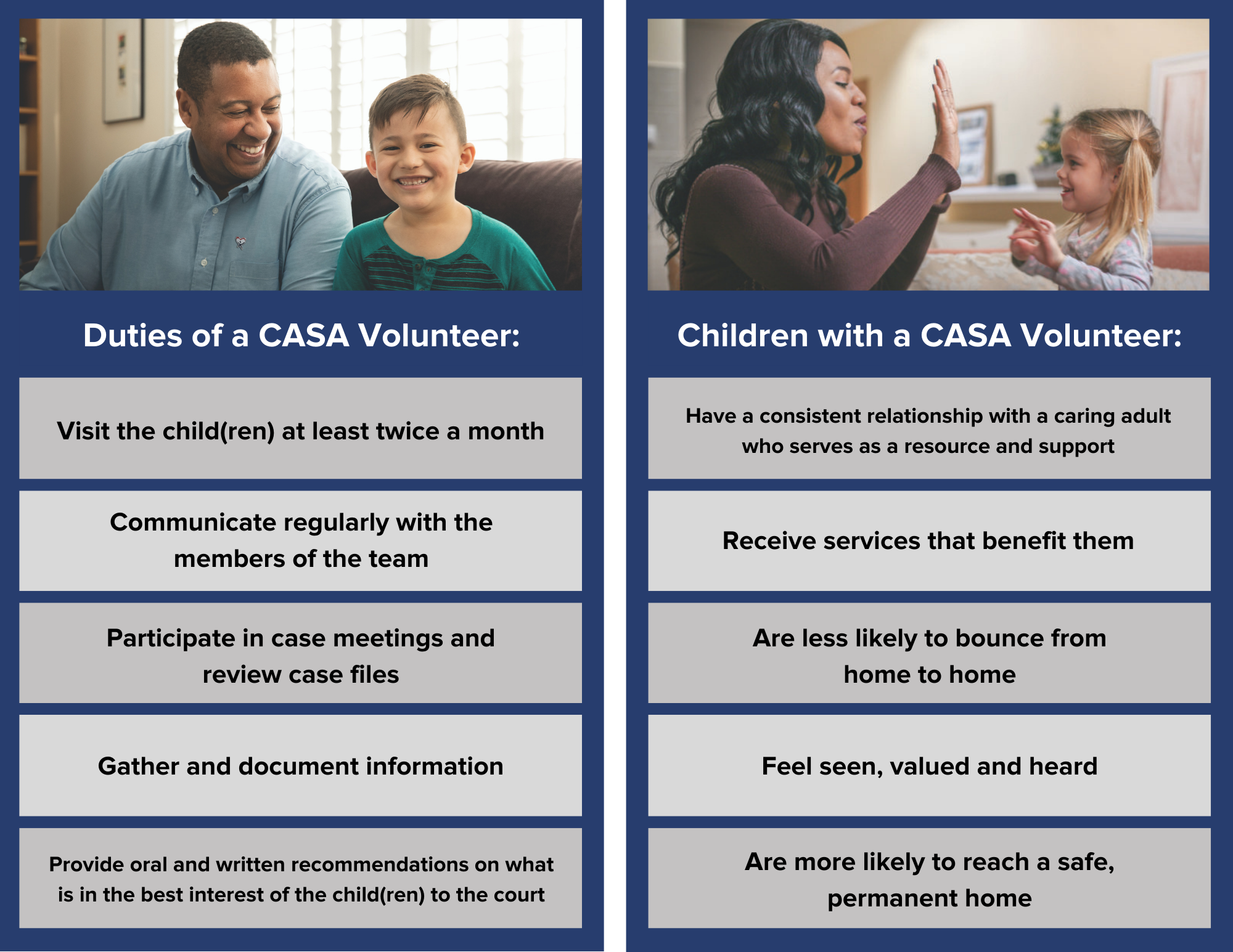 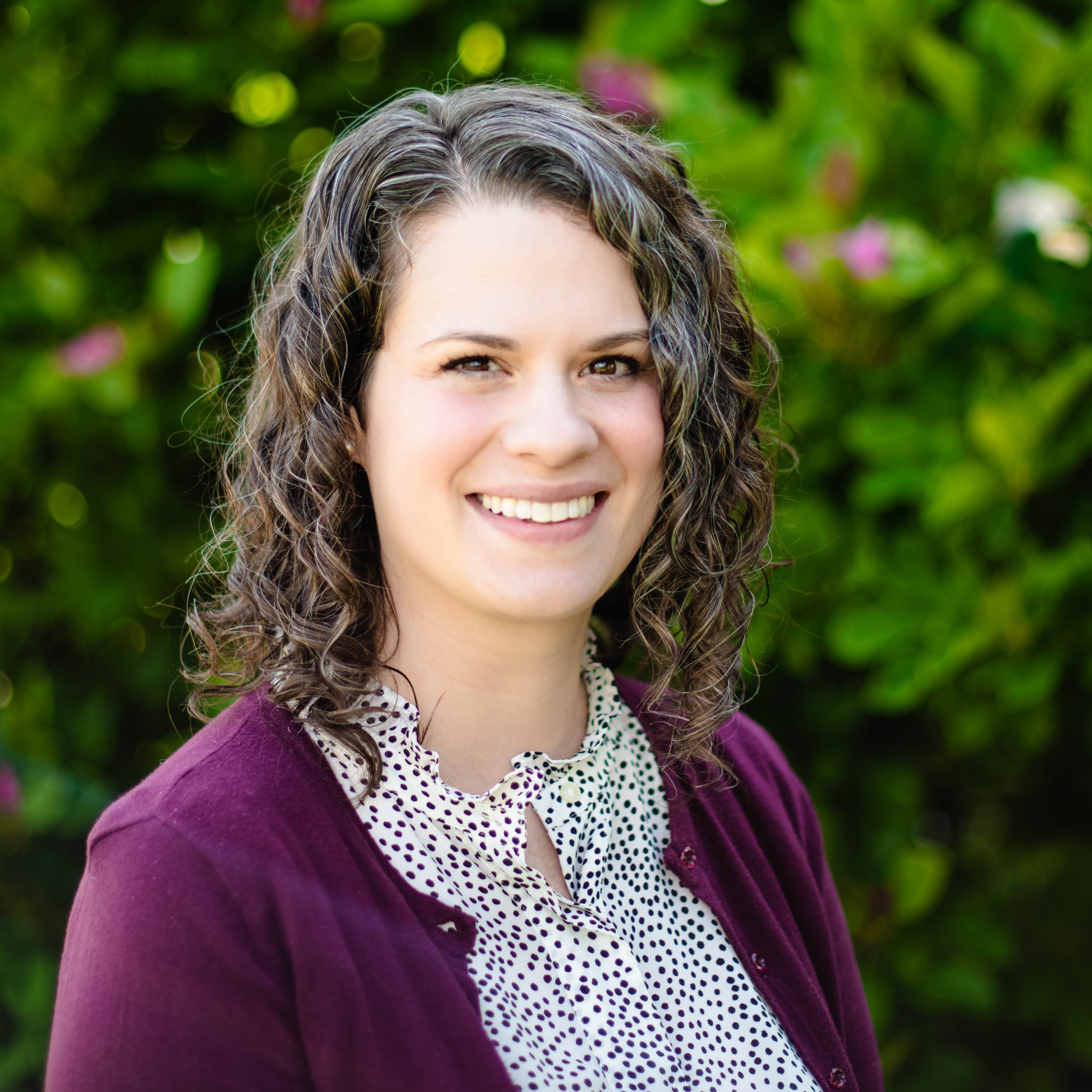 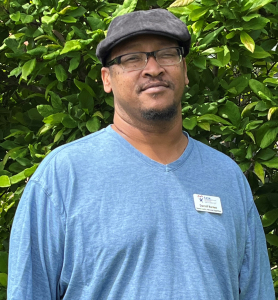 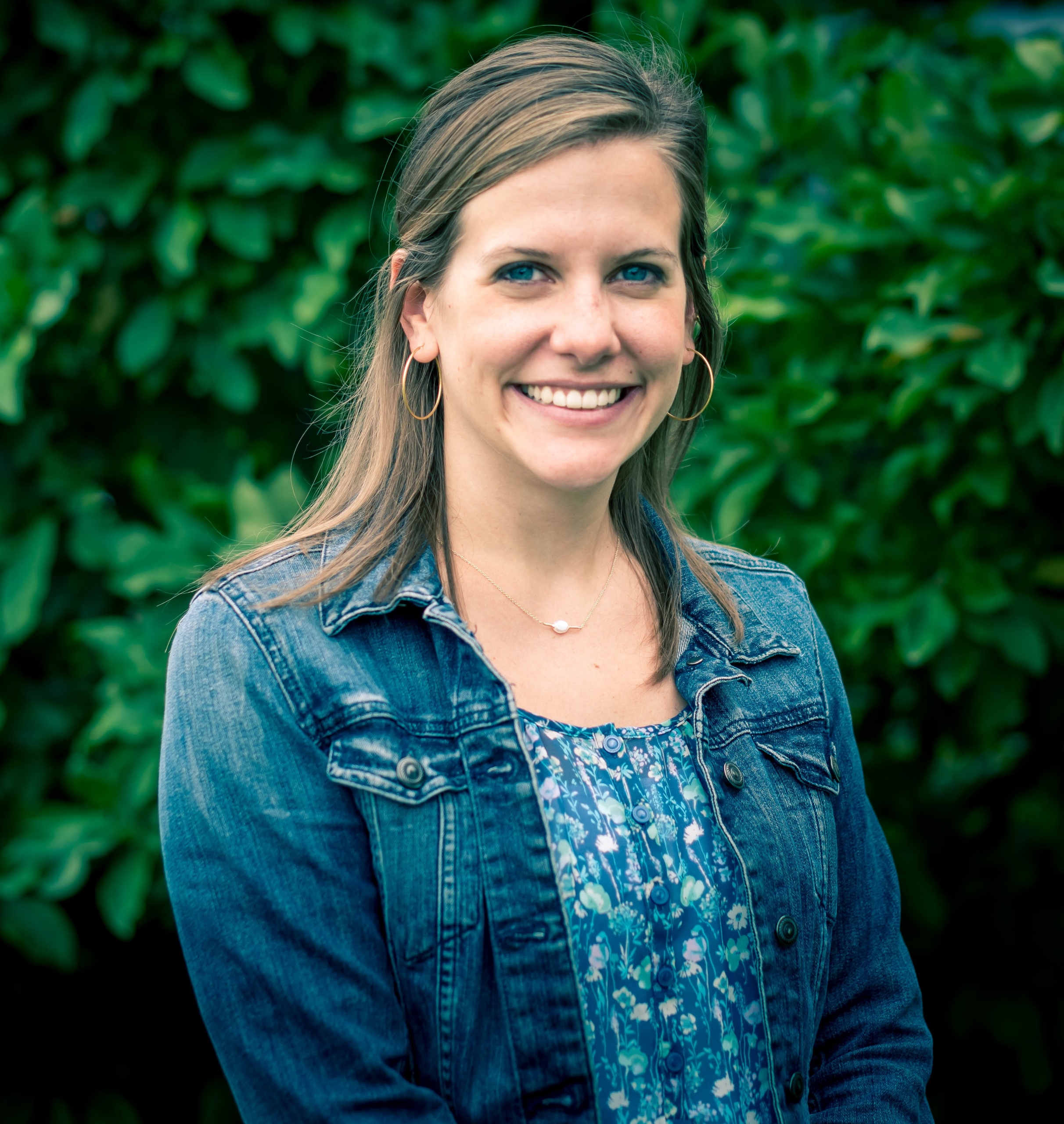 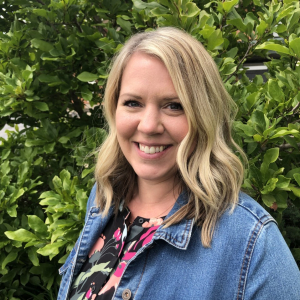 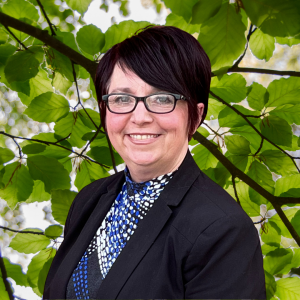 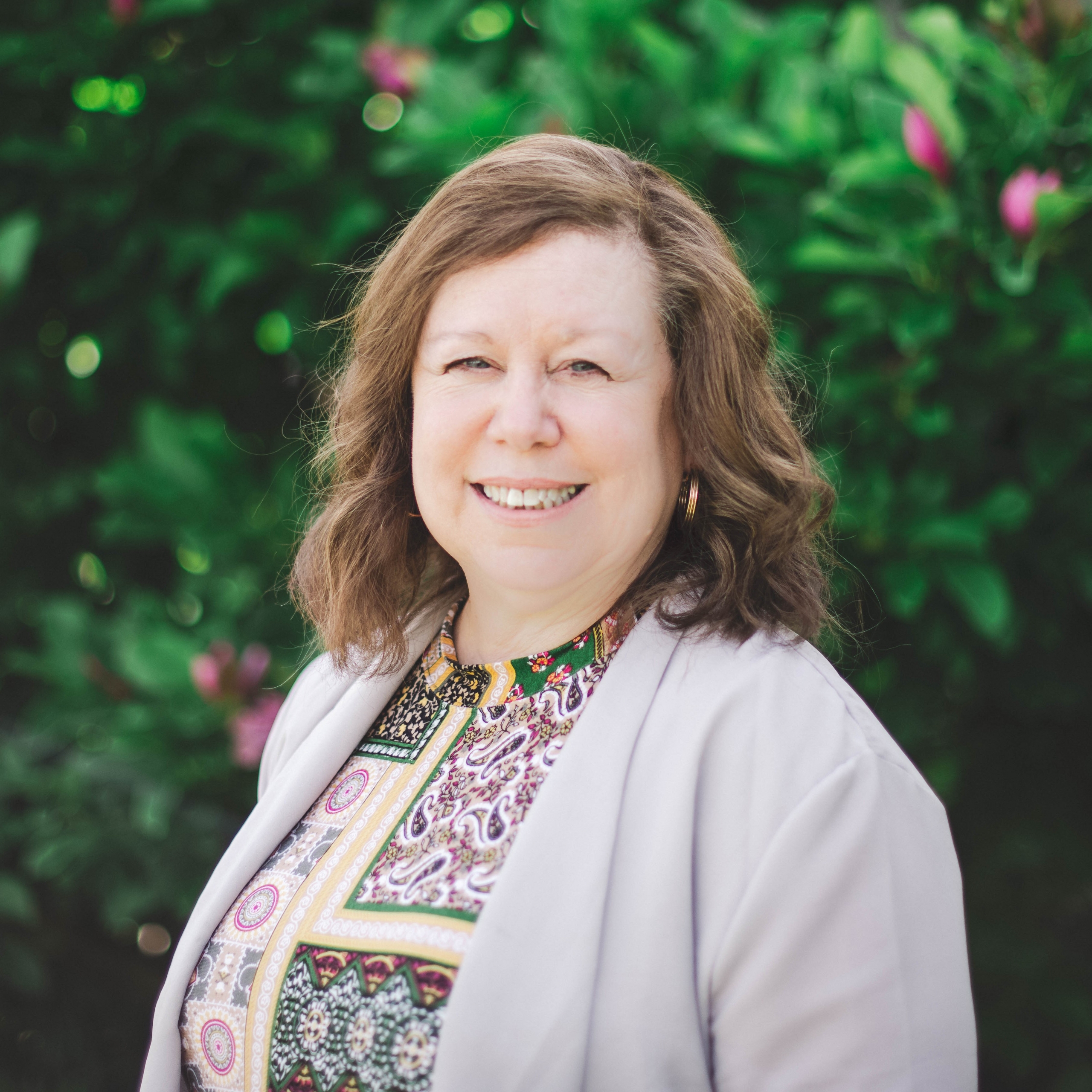 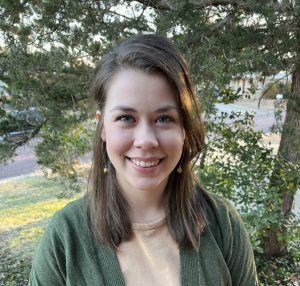 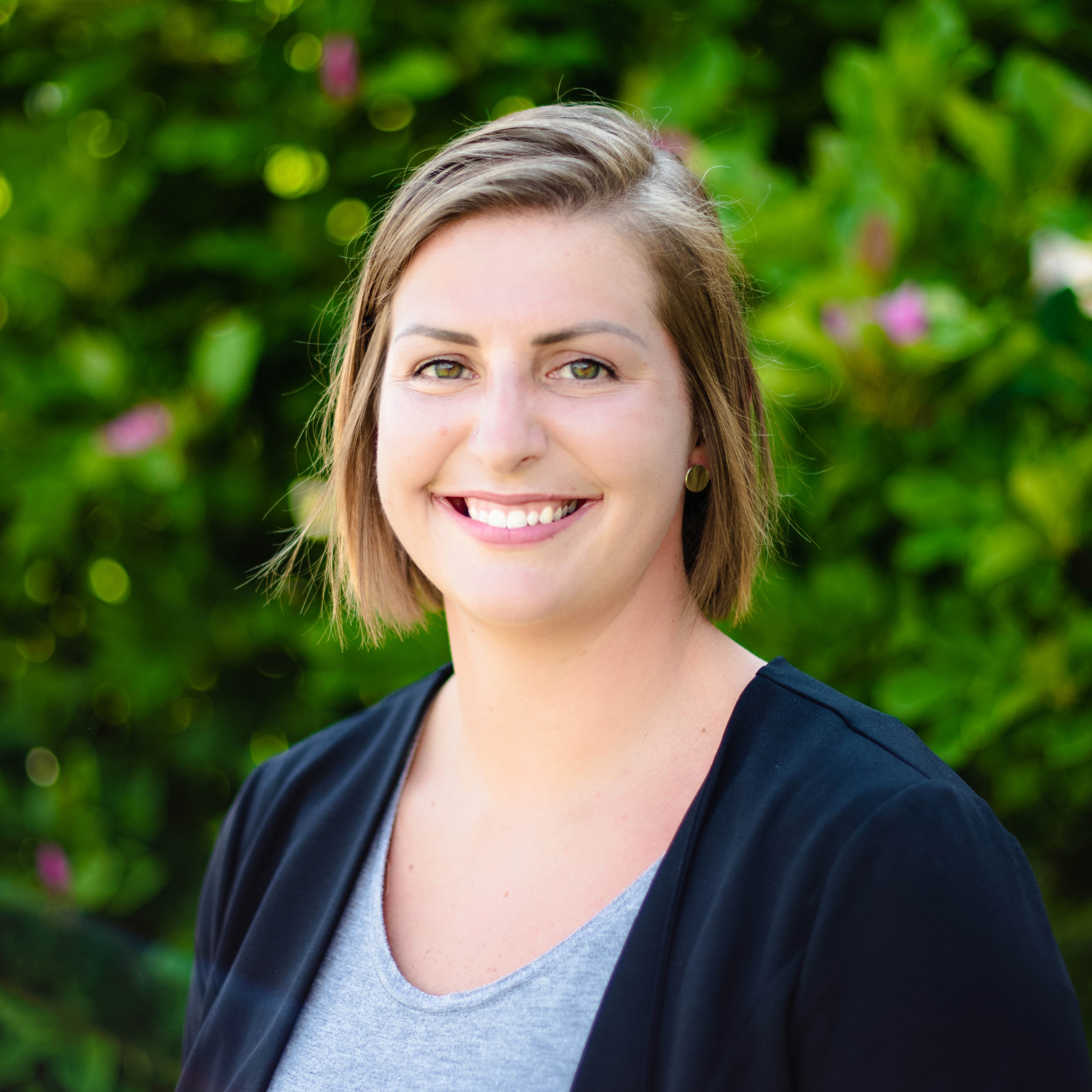 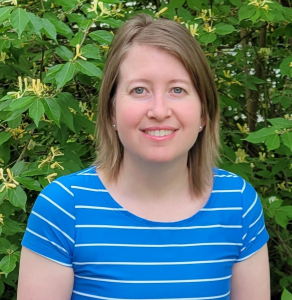 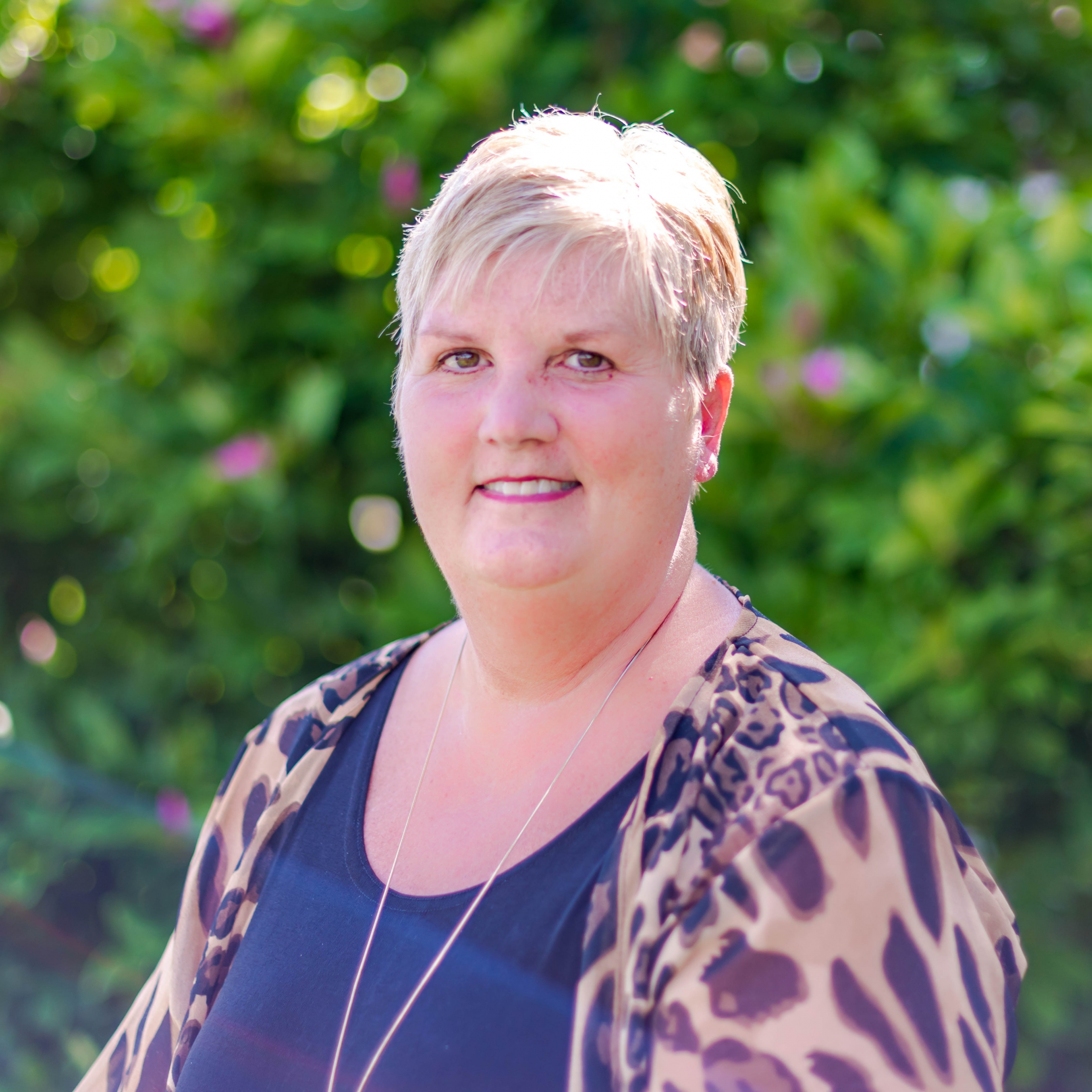 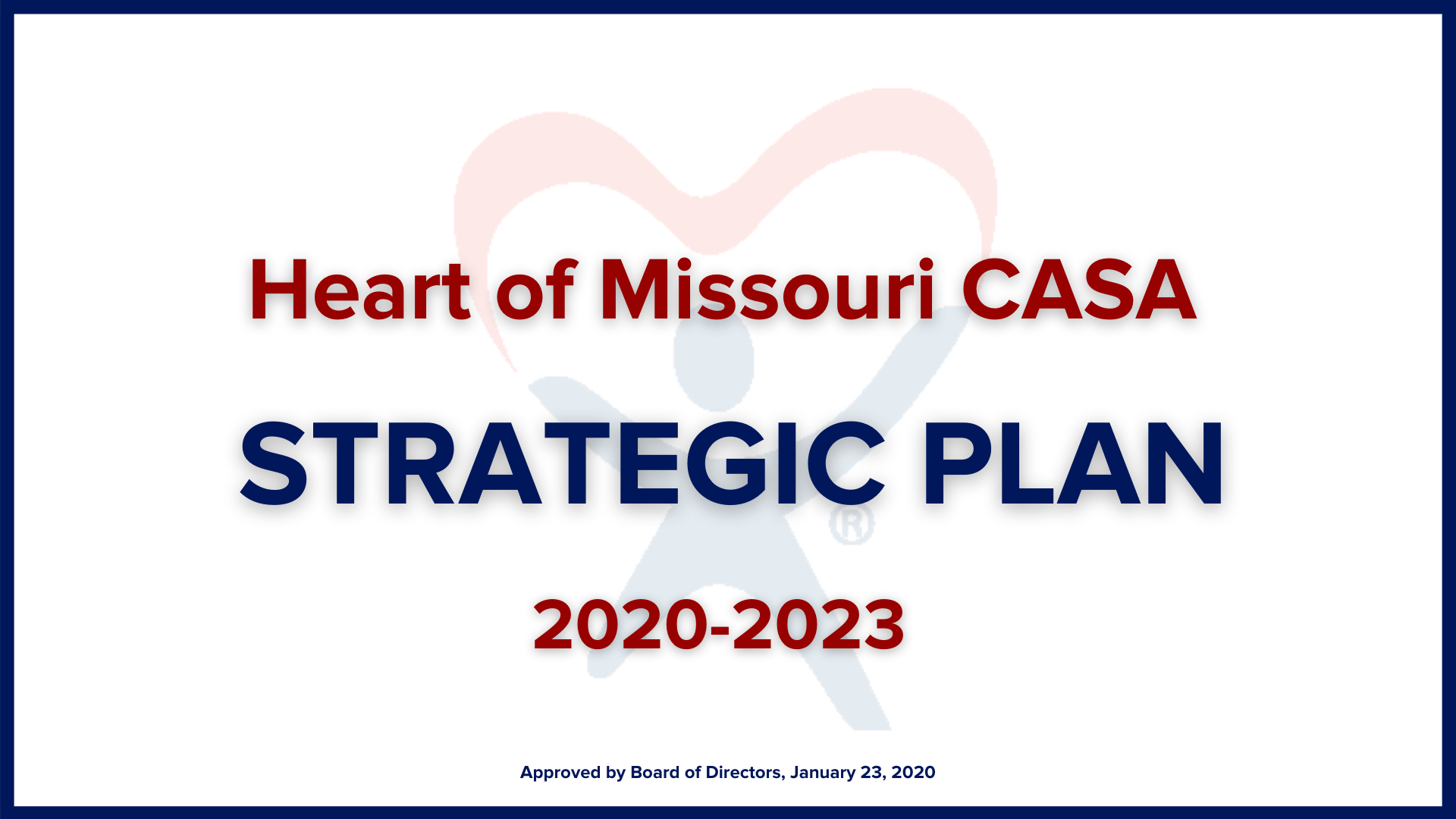 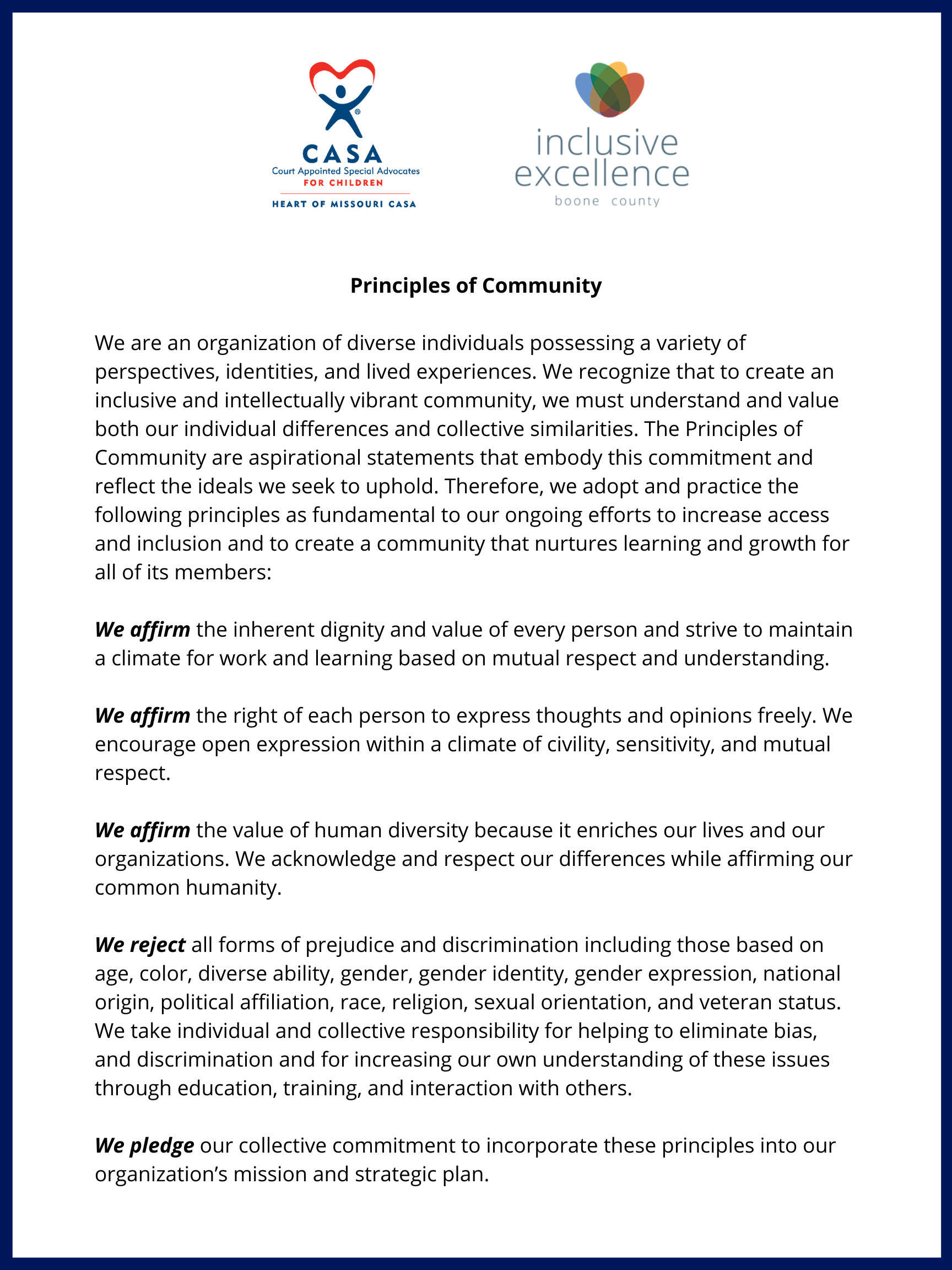