Voices of Columbia 2021 is in the books and we had a great time. Our community came together to raise money for the most vulnerable children in our community. Eight local bands donated their time and talent to perform and compete to raise the funds for Heart of Missouri CASA. The talent was truly exceptional, and the weather was beautiful as we enjoyed live music under the stars at Rose Hall Park. Together, with the help of our generous sponsors and community members, we raised more than $52,000! Thank you to everyone who supported Voices of Columbia. It was a huge success!

We already have the date set for Voices of Columbia 2022. Please mark your calendars and plan to join us at The Blue Note on June 16, 2022! 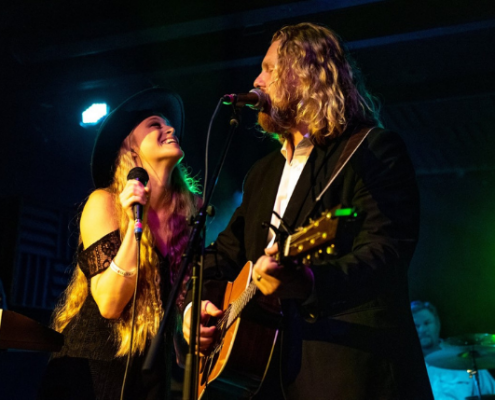 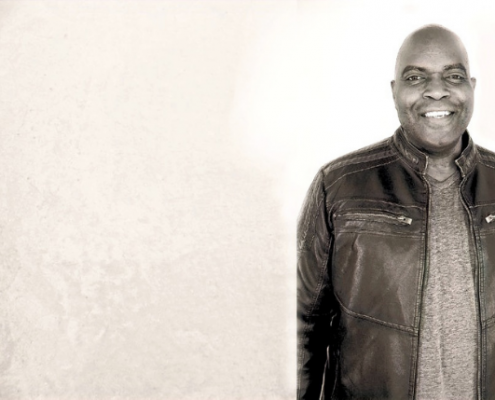 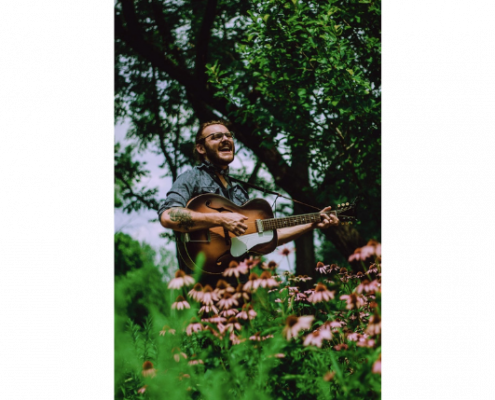 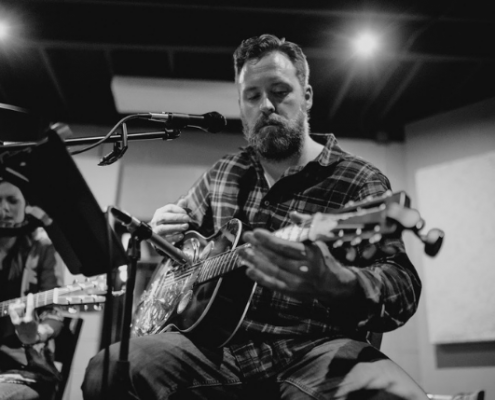 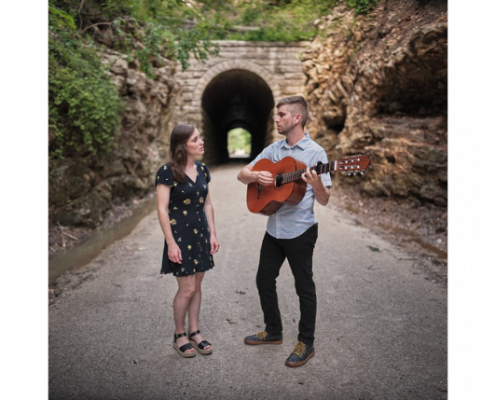 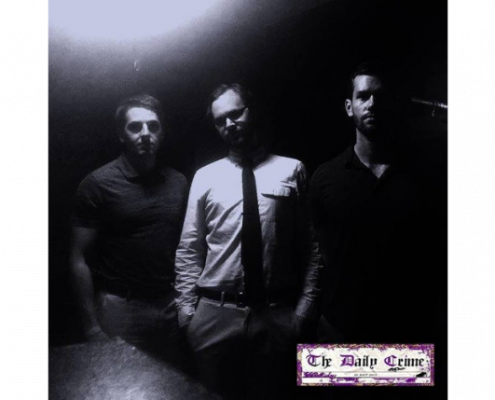 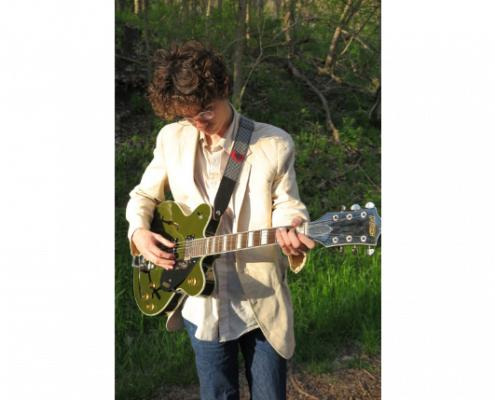 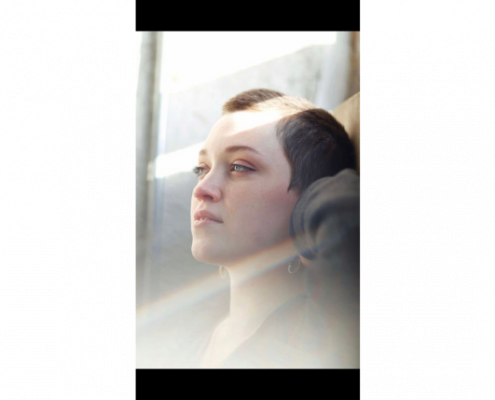 2021 Voices of Columbia Emcee and Headliner 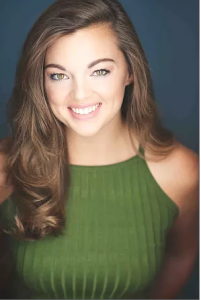 Shelby is New York City based performer, lecturer, and entrepreneur. A classically trained vocalist turned belter, her voice has been heard coast to coast leading national tours and singing alongside some of the country’s top symphonies. A stress baker, half marathon runner, and classical pianist, Shelby loves to make goals and chase them on her own personal bucket list.

At the recommendation of her college voice teacher, Shelby randomly decided to enter a beauty pageant and 21 months later found herself finishing in the Top 12 at the Miss America Pageant as Miss Missouri 2013. She went on to make over 300 appearances motivationally speaking to over 17,000 of Missouri’s children. She still makes appearances as an emcee, vocalist, or motivational speaker as a former Miss Missouri.

Once in New York, Shelby started New York Newbies, an informational seminar for New York hopefuls on the logistical side of moving to New York to pursue your dreams. “From ECC’s to EPA’s and Broker Fee’s to Side Hustles, we’ve got all the info you need to be #bookedandblessed.” She has taken this seminar and auditioning masterclass to high schools and colleges across the country.

​With her bucket list in one hand and a Diet Coke in the other, Shelby is just a Midwestern gal taking on the Big Apple one adventure at a time.  Learn more about Shelby here: https://www.shelbyringdahl.com/home 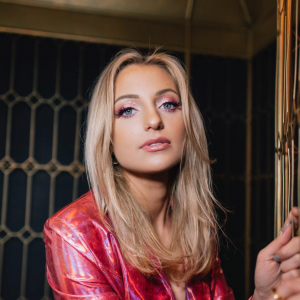 Halle Kearns burst onto the scene in style in 2020 with her first three singles, culminating in the release of her debut EP ‘Finally’ at the end of the year. Halle has already made a big splash worldwide with the EP impressively reaching number 7 in the U.S iTunes country charts and number 5 in the U.K. With over 3.5 million collective streams, being added to Sirius XM’s The Highway, and appearances on Spotify’s Hot Country, New Boots and Wild Country editorial playlists, Halle has had arguably one of the most impressive debut releases for a country artist ever.

Halle differentiates herself through her conversational storytelling, melodic sensibilities, and authenticity. She has managed to combine these skills along with her passion for connecting with her audience to build up an impressive pedigree of live performances. Halle has captivated audiences at over 300 shows supporting legendary country acts such as Trace Adkins, David Nail, Eli Young Band, William Michael Morgan, Tracy Lawrence, The Oak Ridge Boys, Casey Donahew, and many more.

Halle’s mixture of infectiously catchy and heartfelt tunes has led her to great radio airplay success, featuring as artist of the week on Radio Disney in the U.S as well as Country Hits Radio in the U.K. With 2 music videos being featured on CMT Halle is receiving incredible attention from the highest profile sources. Halle has received over 200 press write ups/features including People Magazine exclusives, and being named as Missouri’s Female Vocalist of the Year for 2021.

Through her wonderful gift for relatable song writing, engaging live performances and creative flair Halle has set herself on a fast paced trajectory to the very top of the country music business. With an incredible amount of momentum behind her and a rapidly growing audience Halle has only just scratched the surface of what she will achieve in her career.